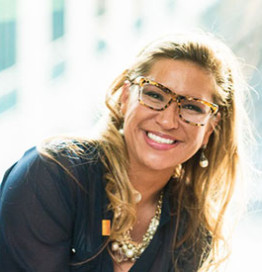 When she is not working, Erica spends time with family, mentors several high school and law school students, and volunteers with a number of non-profit organizations aimed at bettering the lives of women and children in Georgia.